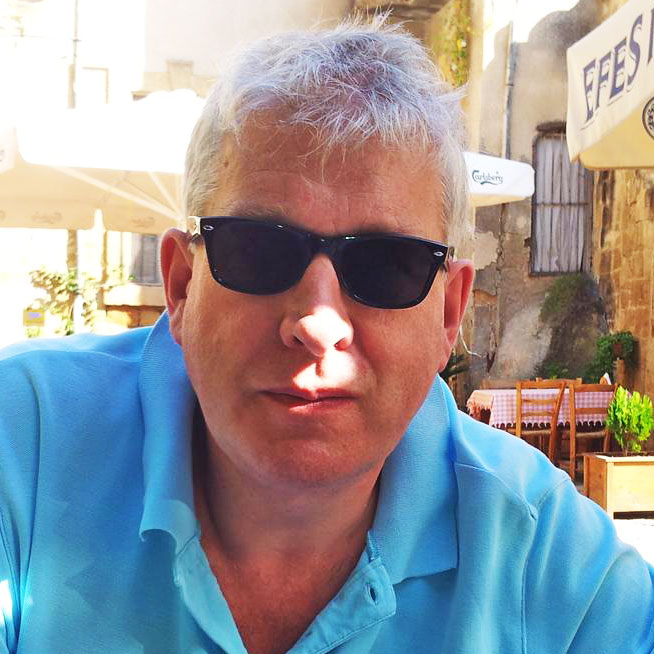 Reserve your place for this free event here.

What can the Lidl at Finsbury Park tells us about the past? Who are those Seven Sisters? Many clues to the past are secreted around us all the time.

When people think about London Archaeology, they often think about big set piece excavations, like the Bloomberg site in the centre of square mile.  It is easy to forget that human occupation has occurred in every place in London, perhaps not to the depth and intensity as central London. There are tantalising indication from the past all across North London, some of them hidden only to be uncovered by excavation, for instance the Roman pottery kilns in Highgate Wood, or Mesolithic flints and artefacts hiding in plain sight for instance the enigmatic Bruce Castle, a late medieval mansion partially cloaked by a Victorian school and 20th century council office architecture.

In this Heritage Talk in the Finsbury Park Café, the Museum of London’s Historic Environments Lead Roy Stephenson talks about  Finsbury Park in the context of the archaeology of the whole of London: it's not just about the City!

The series is part of 2NQ's People and Heritage Programme programme, supported by the Heritage Fund and Haringey Council. These talks are informal, with audience Q&As and an opportunity to find out more about the heritage of the Finsbury Park area.