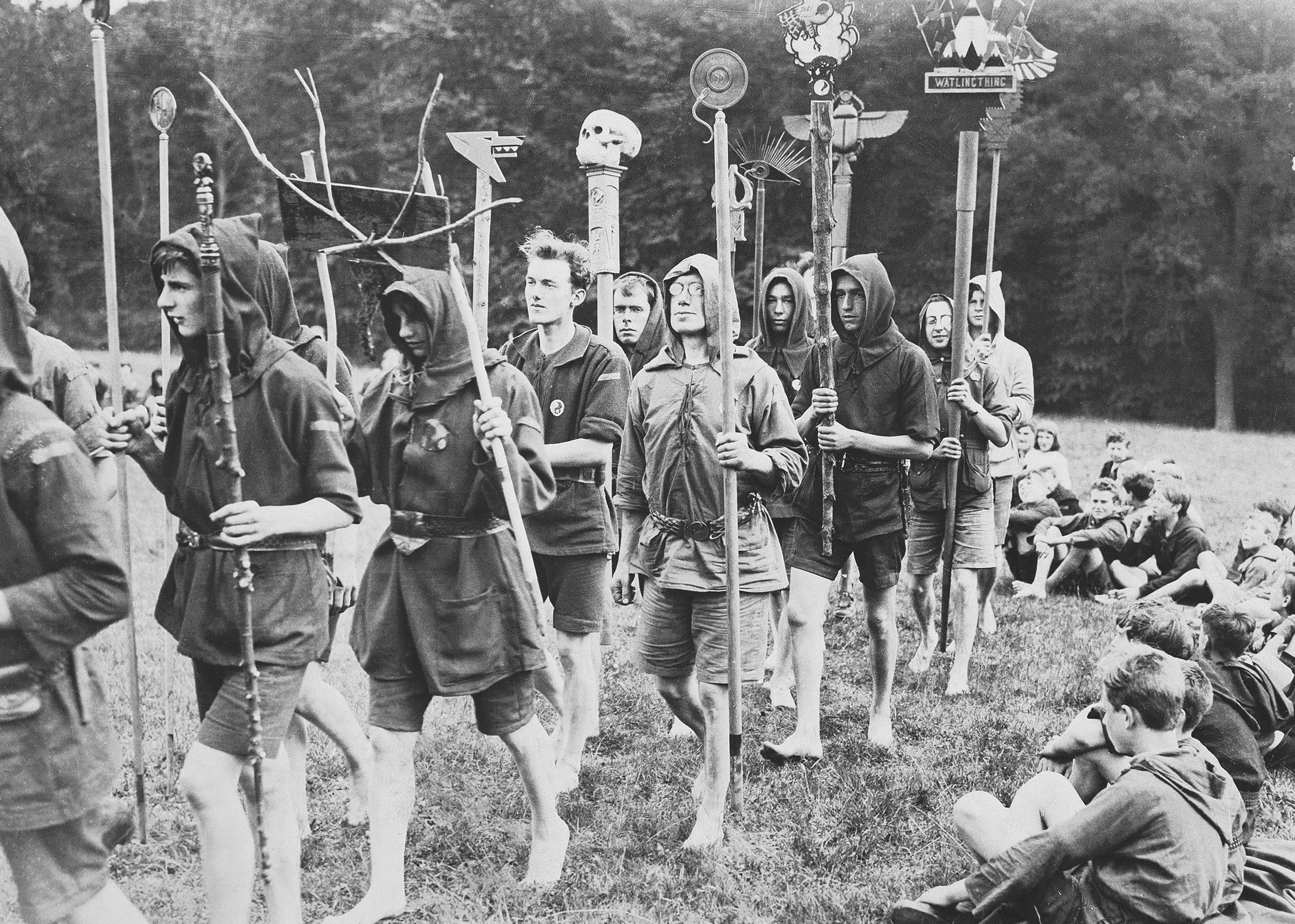 Reserve your place for this free event here.

In this Heritage Talk via Zoom, historian Dr Paul Jackson reflects on the role of Finsbury Park in the 1930s, with Oswald Mosley's rallies and the Kibbo Kift anti-fascist counterdemonstrations in an era of public unrest.

Above, Mosley marching to the Finsbury Park rally on 21 June 1936. Below: the Kibbo Kift movement in the park. 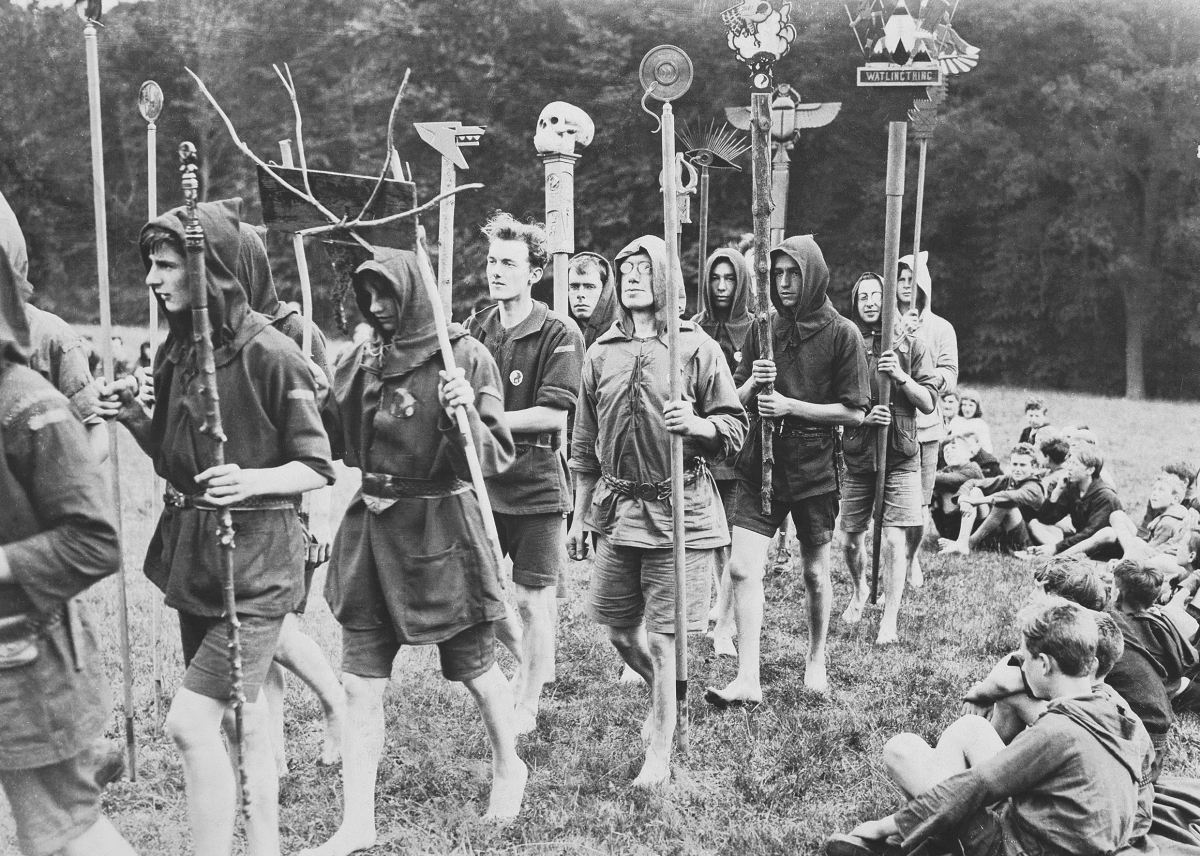 The series is part of 2NQ's People and Heritage Programme programme, supported by the National Lottery Heritage Fund and Haringey Council. Three heritage talks took place earlier this year in Finsbury Park Café, nest to the boating lake in the middle of the park. With the restrictions imposed due to the Covid-19 emergency, we are now organising the same informal but well-informed talks via Zoom.

There will be an opportunity to ask questions following the presentation, and to find out more about the heritage of the Finsbury Park area.

The event is free to attend but registration is required.