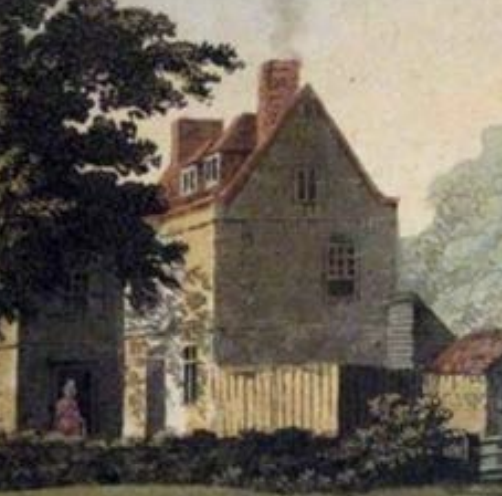 In this Heritage Talk, local historian John Hinshelwood lifts the veil on what the area around Finsbury Park was like before the park was created in 1869.

As you walk up the perimeter road in Finsbury Park from the Seven Sisters Gate to the Hornsey Gate you pass close to the site of the old Hornsey Wood Tavern, pulled down in 1866 to make way for the park which opened in 1869. 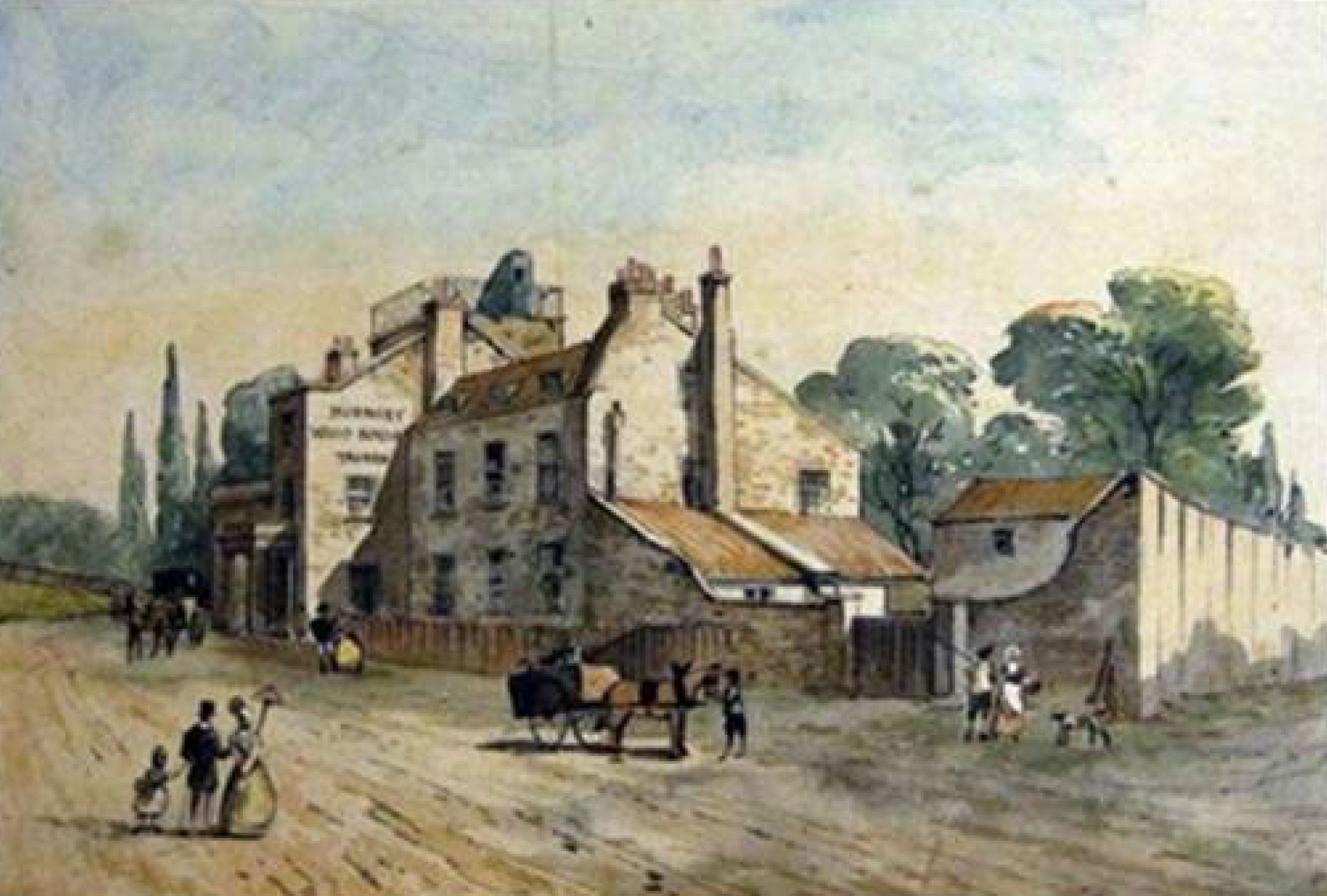 The history of Hornsey Wood and its house, tea and pleasure gardens and the latter-day tavern go back as far as the sixteenth century. This talk will take you back through time in a number of steps to the 17th century when Ferdinando Hipsley of Copt Hall, on the Manor of Brownswood, in Hornsey, was living in there. It will then explore the development of the house form its humble beginnings as a manor house, through its life as a fashionable tea house eventually becoming a sporting venue and Tavern for Londoners before the opening of Finsbury Park.

John Hinshelwood lives in Harringay and was Curator and Archivist of the Hornsey Historical Society from 1998-2005. He has authored numerous books about the area including The Old Dairy at Crouch Hill, How Harringay Happened, and Harringay: A Century of Change.

This talk was part of 2NQ's People + Heritage programme in the Finsbury Park area in 2019-20, supported by the National Lottery Heritage Fund and Haringey Council.